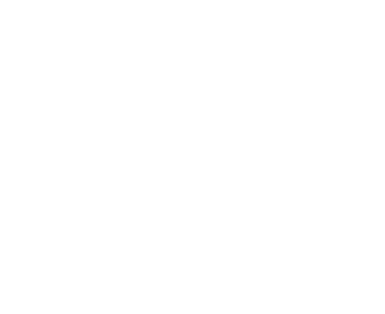 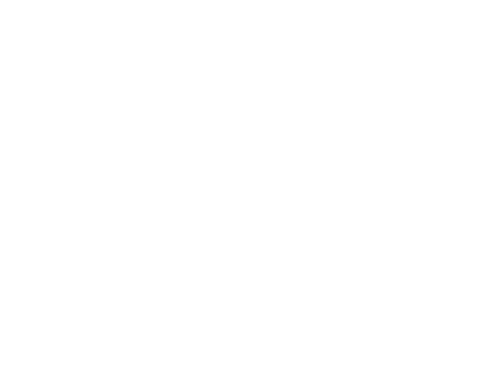 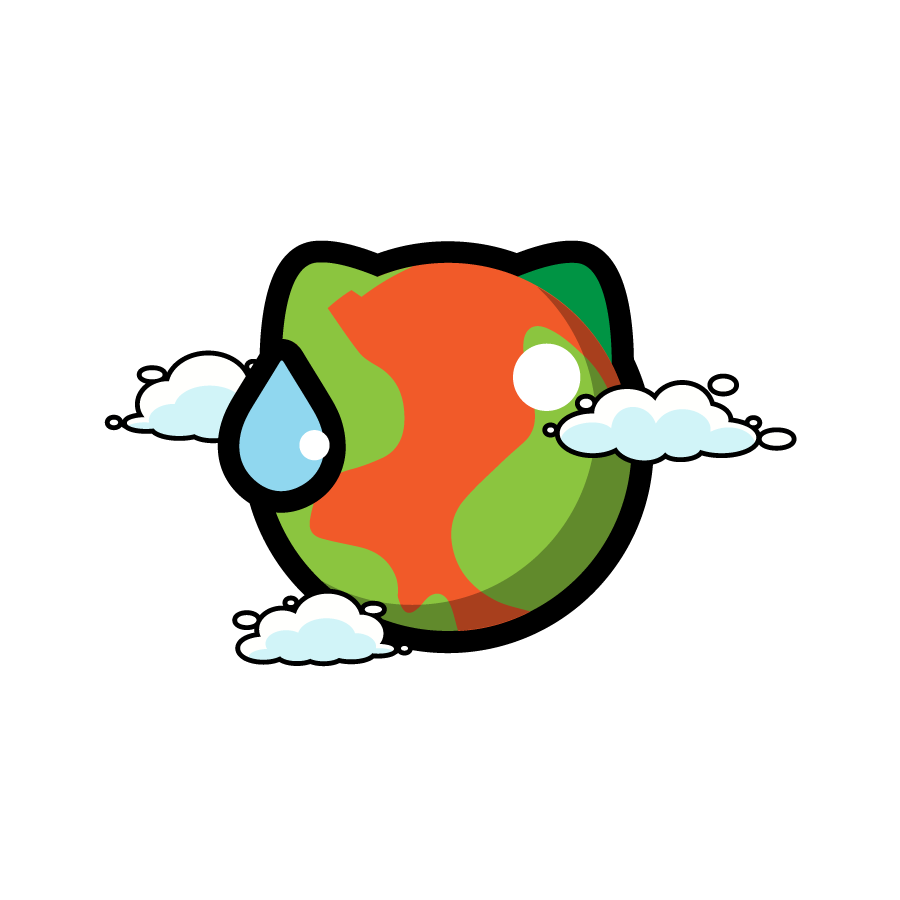 In the AI tribe of the Multi-Metaverse, the Cat tribe has always guarded the balances, loves, wealth, fortunes and happiness of the universe. Until years of Meta-1944, as for the desires and own interests, the Eagles clan ignored the cosmic convention and privately destroyed the Breton’s seal buried in the deep forest. Due to this destruction, the long-sealed demons, ‘‘Tongpeng” and “Suiwu”, were released! Since then, the universe has been in chaos, the sky turned red and the people are suffering, and the cat tribes are living in dire straits. The demons, ‘‘Tongpeng” and “Suiwu”, have unscrupulously disrupted the balance of nature, constantly burning, killing, and looting the work of all races in the universe. The demons also coerce the cats into their slaves, even children and women. Due to the lack of ability of the cat clan, the cat clan can only watch their harvest and hard work constantly enshrined to the demons. The creatures in the universe no longer have balance, love, wealth, fortune and happiness, but only left panic, ignorance, greed and selfishness! Although the cat tribes have tried to unite their seven clans (Humanize Cats, Machine Cats, Cosmic Cats, Monster Cats, Angel Cats, Zombie Cats and Crypto Cats), the Cat tribes have resisted the demons, and they have also experienced countless battle, but the cat tribes are all defeated, and retreating back to the only root base, the AI base. Everyone in the seven clans put aside their grievances for the time being, and united to protect the base with perseverance. Just when the cat clan was at loss, the elders brought the ancient scrolls that have been passed down since the genesis. The elders told everyone that the ancient scrolls recorded the method of how to fight against the devil: Cat clan must reach the highest mountain in the AI ​​tribe, the “Kyasshufurō yama”, or “mountain of CashFlow” & smelts a weapon called “Ka mitsu Keizai chie” (Crypto Financial Wisdom) from the temple. Every soldier can use this unique weapon to eradicate the demons in the world. But the warriors need to pass the test from the temple. They must smelts the power of love, care, share, selflessness, courage, wisdom and energy, in order to pass the test to smelt the weapon. As a result, the cat tribes have selected the wise and strong men from the seven clans, with a total of 10,000 warriors who were canonized as the “Lucky Cat”. And now, they are all ready and set off to the mountain…. Lucky Cat AI are open for minting soon. The combination of Lucky Cat AI aesthetics is randomly generated from XXX hand-drawn features in XXX categories. Every Lucky Cat AI is unique, no two are alike. Out of a total of 10,000 Lucky Cat AI, 15 will eventually be created by our artists and will not be randomly generated. This would give these 15 Lucky Cats a completely scarce trait.

THE 7 CLANS OF LUCKY CAT WARRIOR 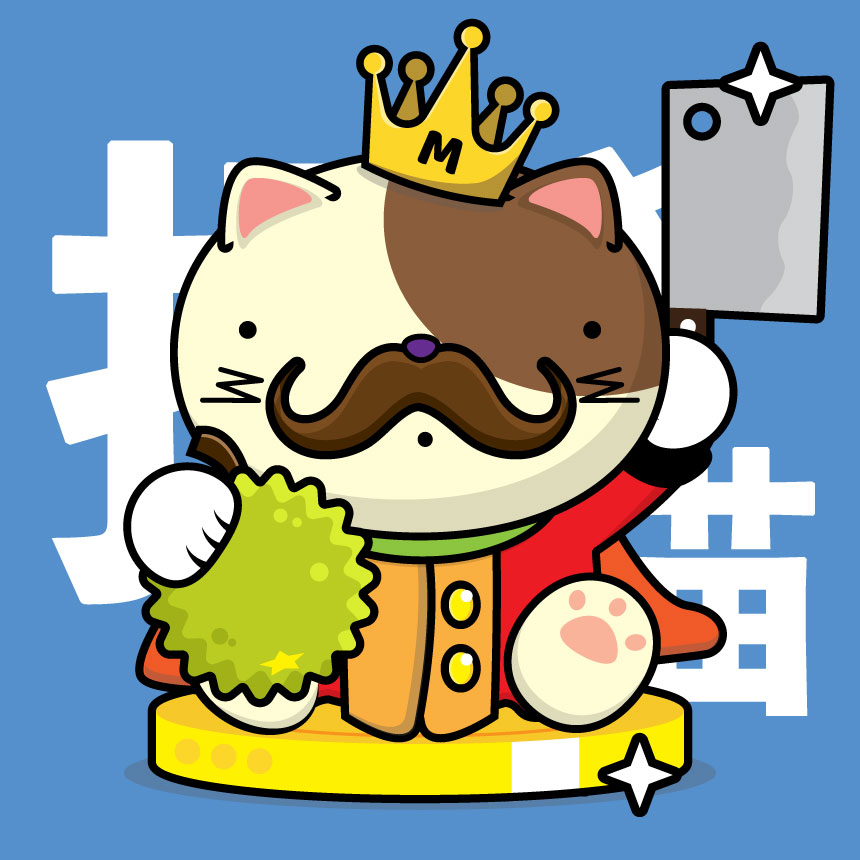 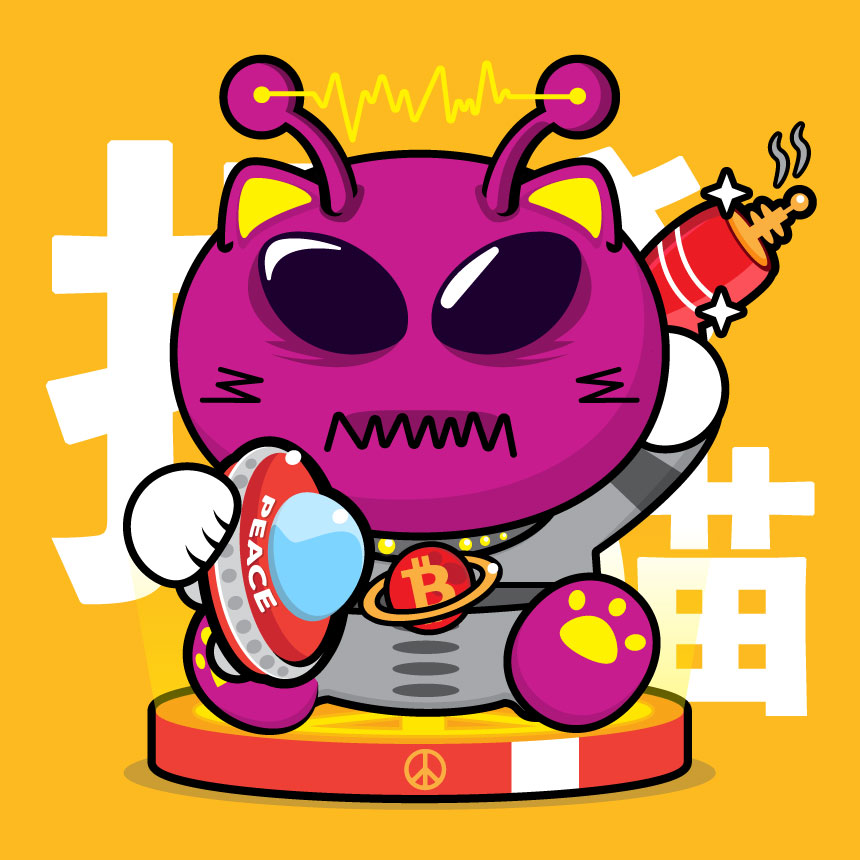 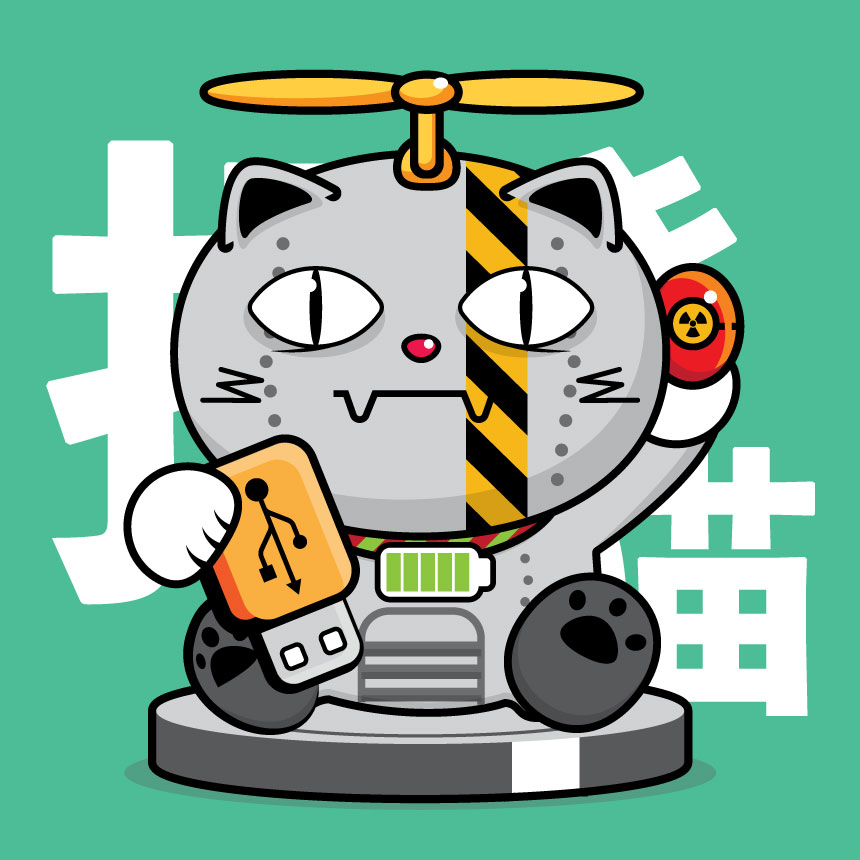 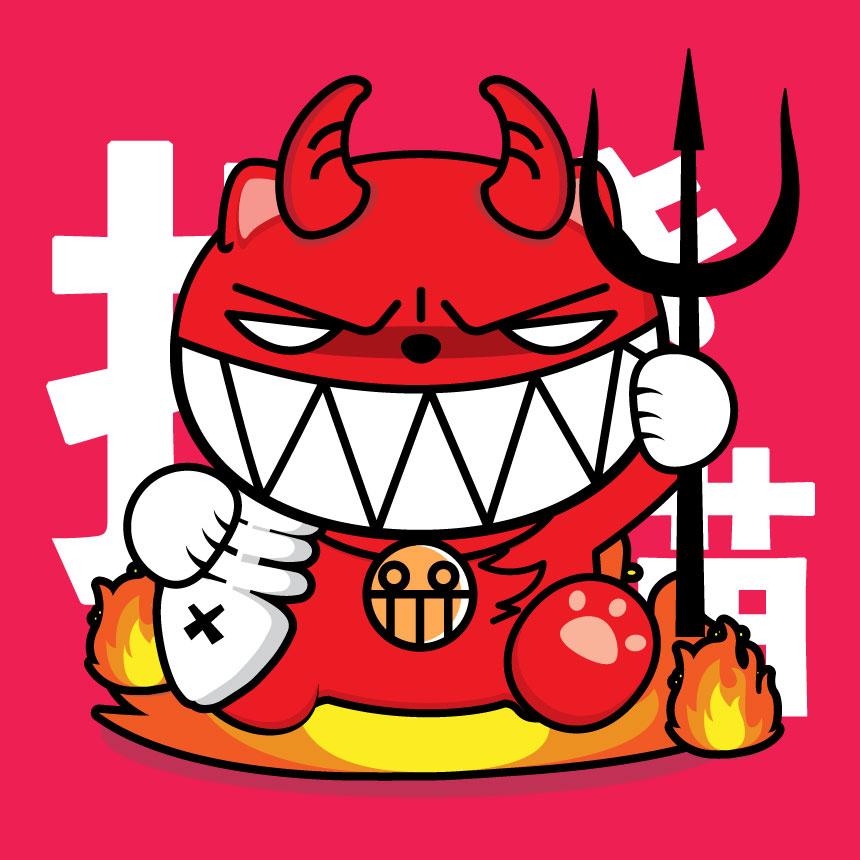 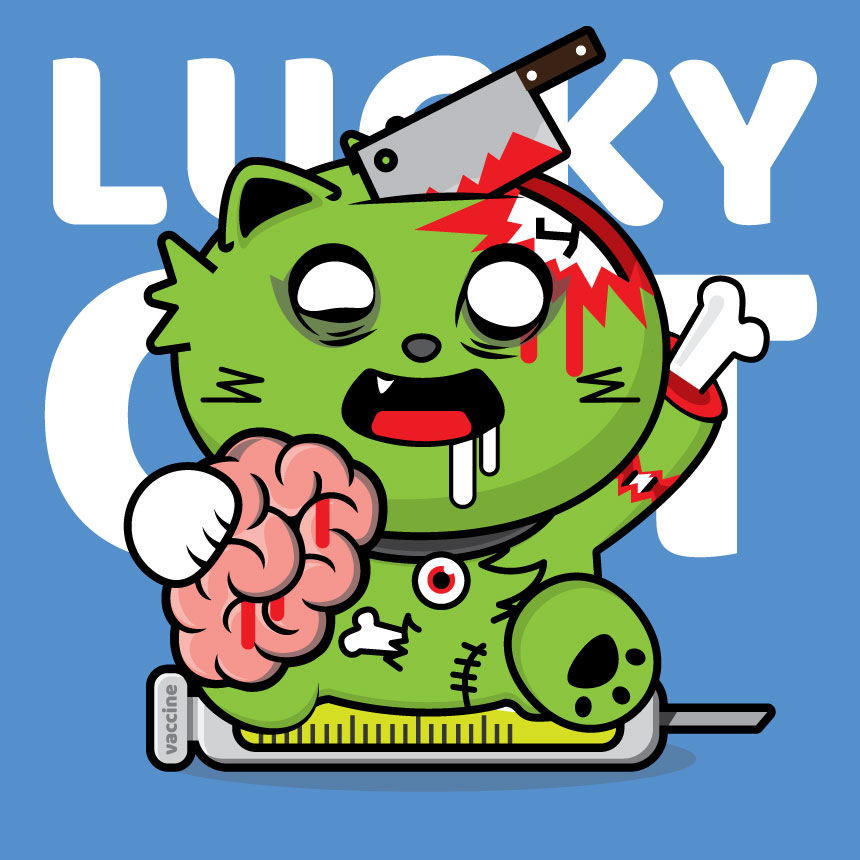 We really value transparency but above all, being honest and straightforward.
Success is equal to Results minus Expectations, so we rather surprise you with extras instead of promising you the world. 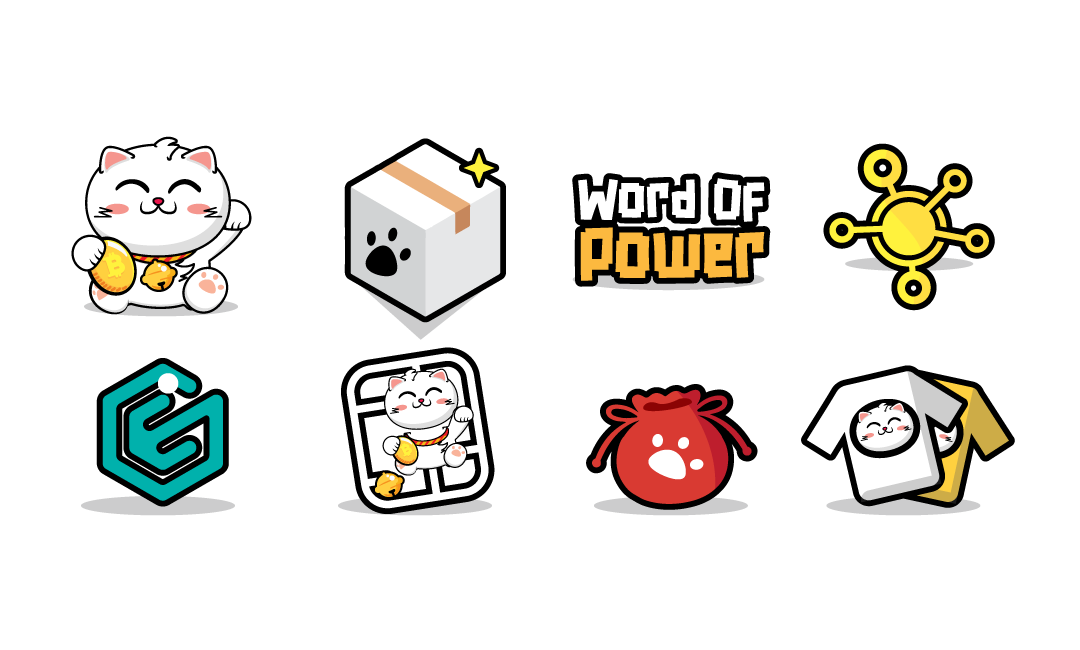 • Release of the New Merch

• Joining the universe of
“Genesis Space”

• Release of the New Merch

• Joining the universe of
“Genesis Space” 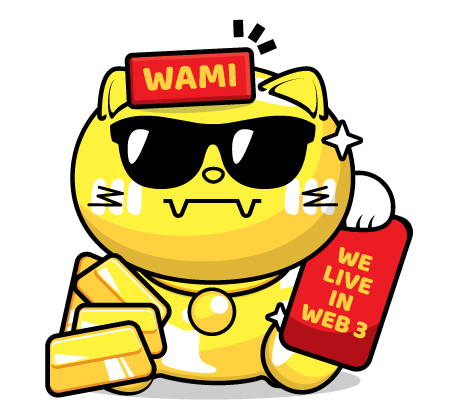 10 Years in IT & 7 years in Blockchain & Crypto Evangelist. Columnist & Digitalisation Expert. Web 3, NFT & Metaverse hardcore supporter. Believe the ideas of WAGMI, and turn it to WAMI (We Always Make It!) 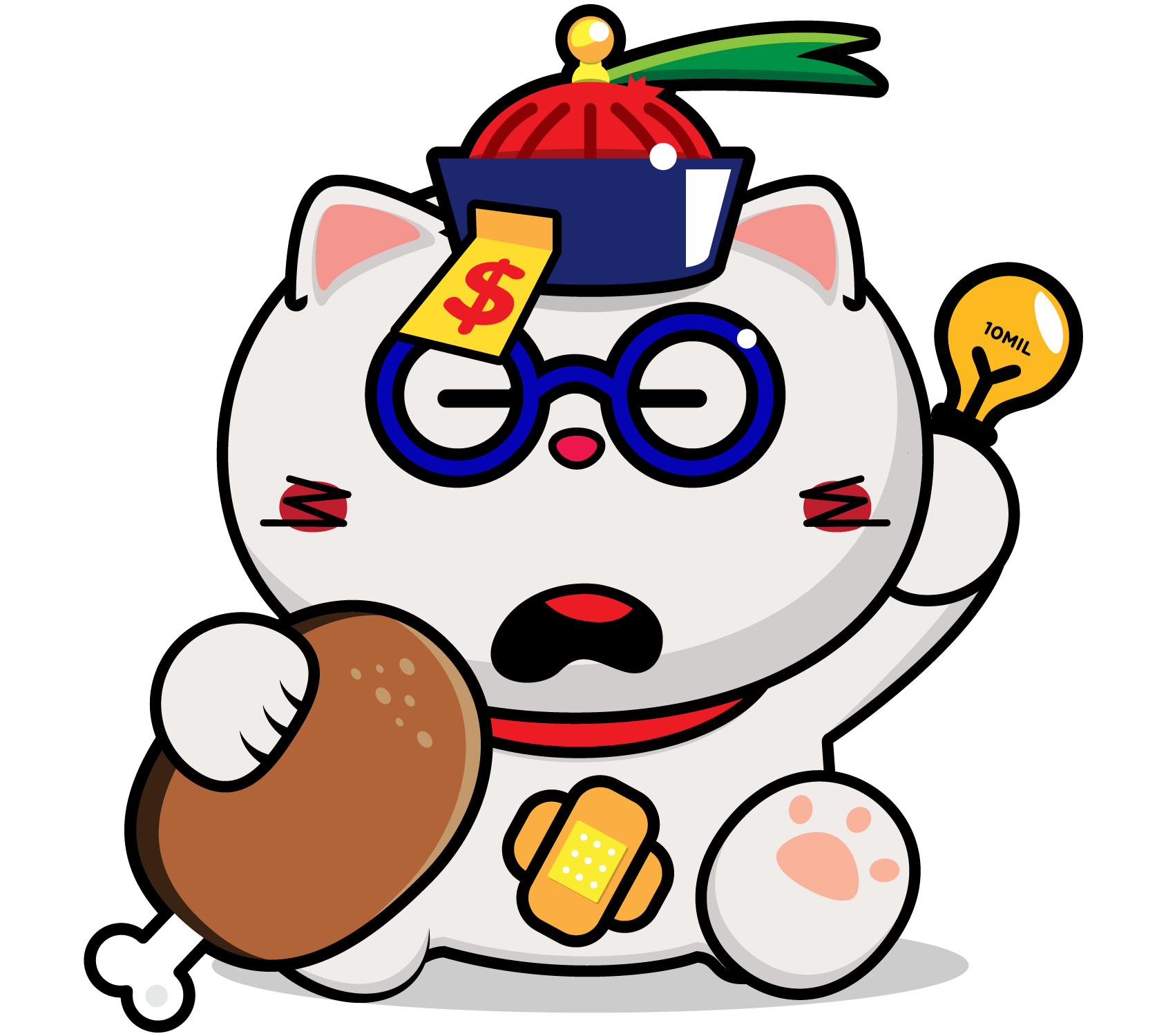 20 Years in Art & Creative Industry. Illustrator & cartoonist specialize in 2D Art with digital media and paint. Worked on many projects as well as well-known shows of NFT Project 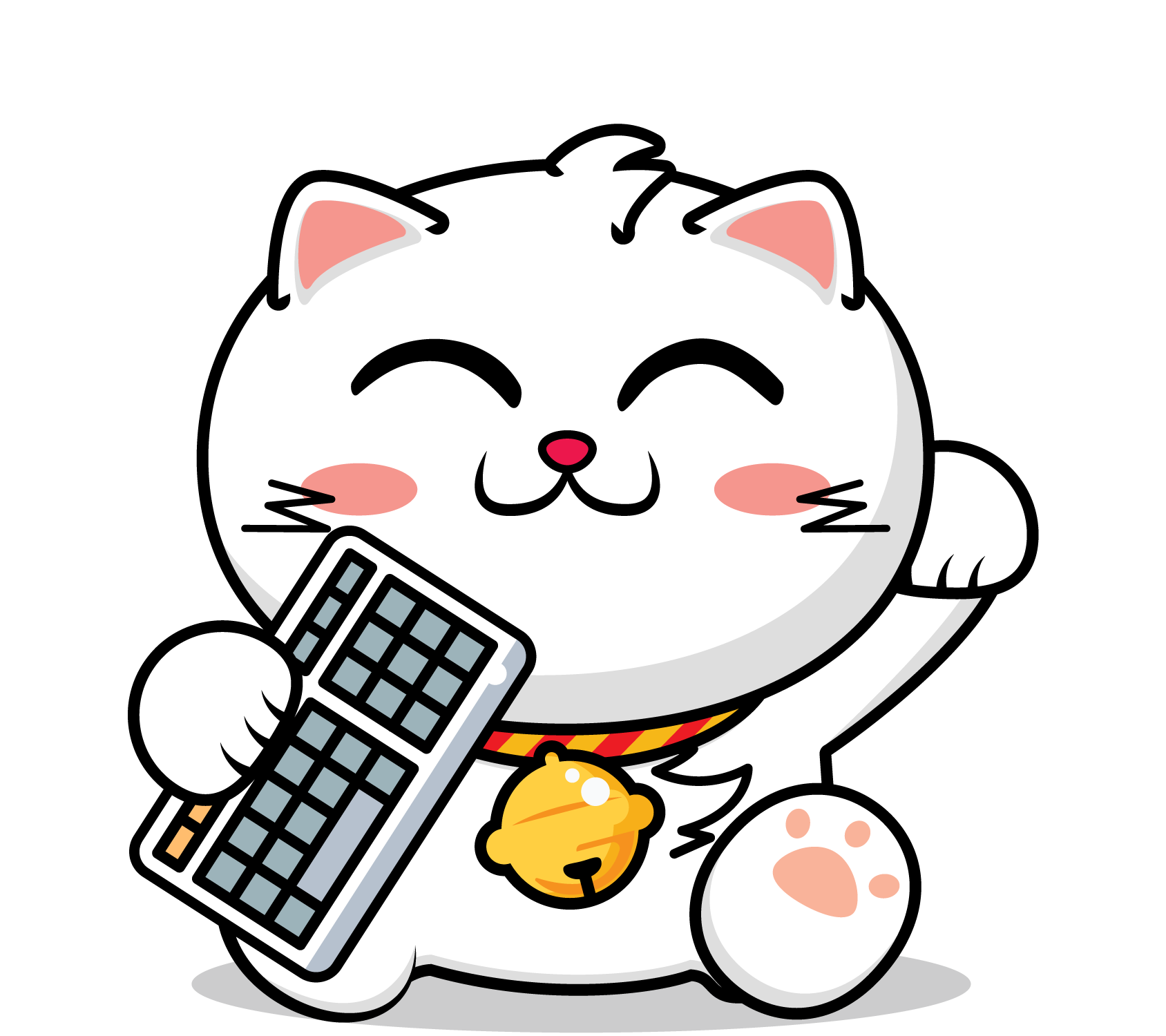 20 years of hands-on programming experience. Created his first MUD game in the era of 56k dial up modem. Published a sudoku game for the first generation of iPhone. Deep dived into blockchain space since early 2018 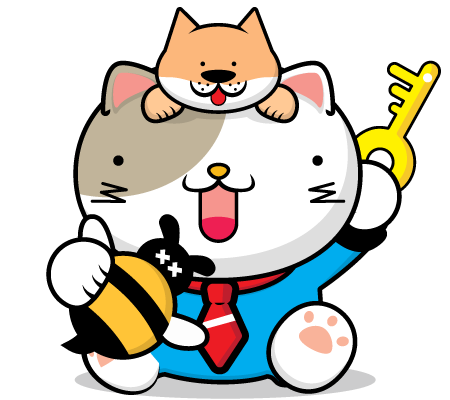 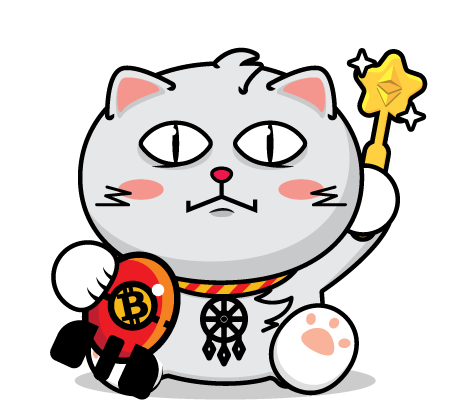 Do all the things you wanna do when you still alive , No one can degrade you except you degrade yourself ,do your best dude 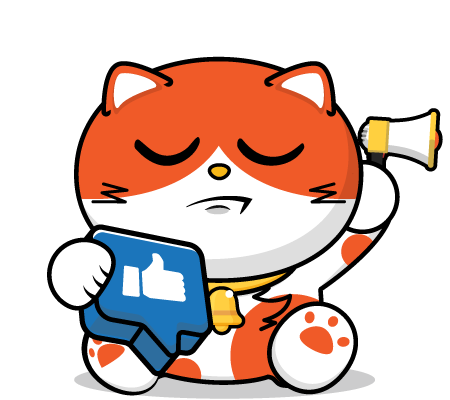 10 Years in Marketing Company. 5 Years as Project Manager. Specialize in social media marketing & handling projects. In life, nothing is impossible to achieve 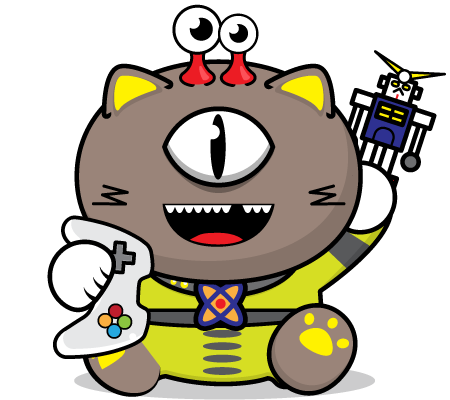 10 years as a technical artist and 6 years as a virtual and augmented reality specialist. Working on a range of VR/AR/MR content projects, bringing my skill set to the NFT and hoping to construct my own ready player one